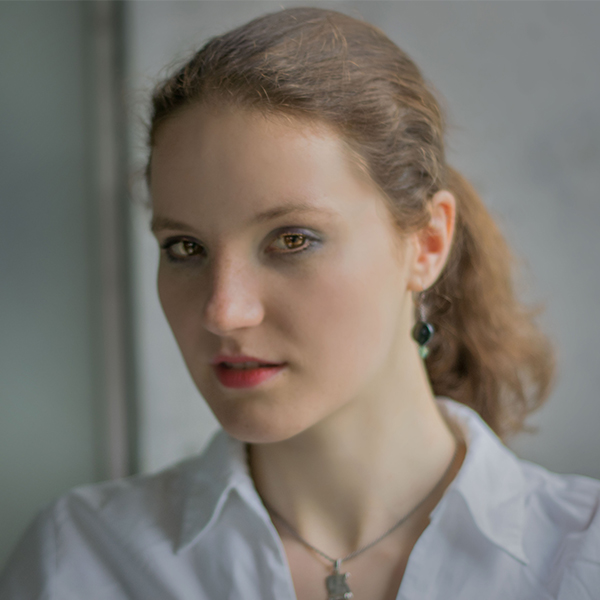 I’ve been a wordsmith and a storyteller for as long as I can remember.

When I was eight, I wrote my first poem (it rhymed). When I was thirteen, I started my sci-fi novel about colonies on Mars expecting to win the Nobel Prize for Literature for it (I didn’t). My professional career brought me into a different kind of storytelling world – the world of marketing. For the last ten years, I’ve conjured stories about various brands, from cars to cosmetics, and from manufacturing to, most recently, the space industry.

I never stopped writing – my fiction folder is filled with short stories, articles, and a few (unfinished) novels. Once I had the epiphany that I could join my passion for writing, film, and TV, I attempted (and finished!) writing a screenplay. My first teleplay, a sci-fi action drama “Nexus: Contract breach,” was selected as a finalist in Filmmatic TV Pilot Awards. From then on, my projects were finalists in various other European and international screenplay competitions (NEM Zagreb TV writing contest 2019 and 2020, Golden Script Competition 2019, Los Angeles International Screenplay Awards 2020). These early successes have encouraged me to pursue a professional screenwriting career.

I am currently working on series and film projects with Red Pony Pictures/Saxonia Media, Odeon Fiction, Hager Moss, and a martial arts feature for the Chinese market.

USP: lots of nerdy knowledge about science and space, can speak Russian and Chinese.